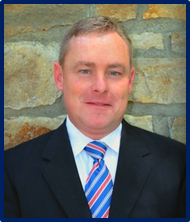 As YOUR State Representative, I would like to thank the great people of the 27th District for the opportunity to serve as State Representative of the 27th House District. It is a tremendous privilege to represent you in the legislature. I am committed to making Kansas a great place for our children and families to live, learn, work, and play. Thank you for entrusting me with the opportunity to help shape the future for Kansans.

I listened to your concerns.  I went to Topeka and did EXACTLY what I said I would do. I Stood firm.  I made the tough,hard choices that I Promised. I said all along that it would be a When I get back to Topeka, I will roll my sleeves up and go to work just as I have in all my other ventures in life. Together, we would fix Kansas!

2 years ago, when I first knocked on your door, your main concerns revolved around the devastating budget deficit:

I listened to your concerns and took them to Topeka with me.  I went to work on your behalf and I am very proud to say we have turned the ship.   In just two short years, we have made tremendous progress:

We are on the right track… Let’s not go back!

Sean Tarwater is a believer in giving back to the community and is a moral and dependable leader that puts people before politics. He is especially talented at working in volatile situations. Sean is very good at bringing people together to iron out differences and will lead people toward creating common sense solutions that work. Some of his recent positions have been rewarding and impactful. Tarwater served several years on the Finance Council at his church and school, St Michaels. He served as president of his HOA for the past five years, and has been a member of the neighborhood community patrol, eradicating crime for four years.

Sean earned an MBA from UMKC and has owned and operated several small businesses. He knows the hard work and dedication it takes to make a good business work. Tarwater is a job creator and currently employs forty people in his companies. Without his help, he fears his children will graduate from college into a jobless economy. He will work hard to make sure the Kansas economy thrives by encouraging more small businesses and high paying jobs to come to Kansas. He has several job creating plans that he will implement, once elected.

As President of his HOA, Tarwater worked closely with the Sheriff’s Department to eradicate crime in his neighborhood and is a participant of the neighborhood patrol that eliminated crime. Sean supports law enforcement as well as tougher penalties for serious crimes and repeat offenders.

There is nothing more important than education. Tarwater has several teachers in his family and appreciates the great work teachers do and what they mean to the community. He will certainly have this in mind as he helps schools and teachers get the funding they deserve. He will champion his HERO bill that will help teachers along with other community heroes. Increasing local control of our schools is a priority. He will work with constituents, area school boards, superintendents, and fellow lawmakers to develop a funding program that works and one that will not be in constant litigation. 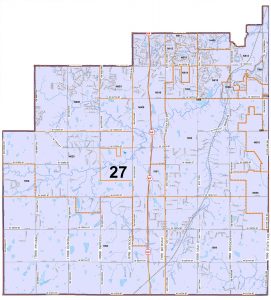 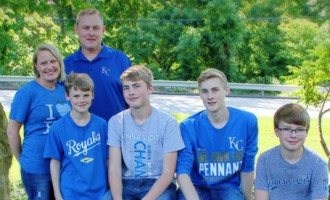 MAKE A DONATION TO SUPPORT

YOUR IDEAS MATTER
Tell Sean the issues that are most important to YOU. Sean is a tough, no-nonsense leader who always supports the best ideas – and he knows that those ideas come from you!